Books and CD by Steve Penn

Click on a thumbnail for more information, or to purchase. 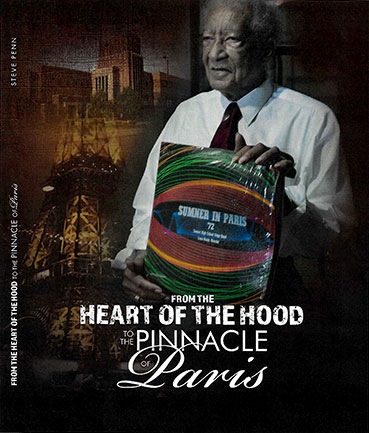 From the Heart of the Hood to the Pinnacle of Paris 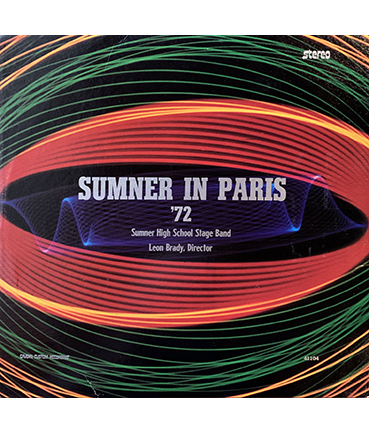 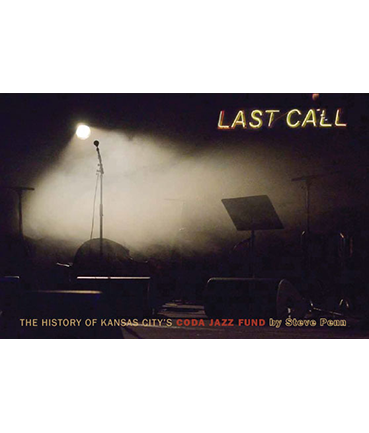 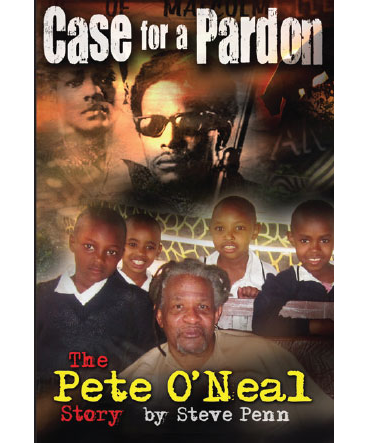 Case For a Pardon 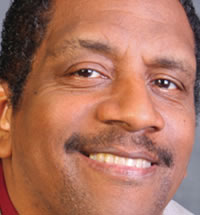 Author Steve Penn, is a former award-winning columnist for the Kansas City Star, where he worked 31 years. Penn is the author of three books, “Case for a Pardon,” a biography of Black Panther Pete O’Neal. His second book is entitled “Last Call,” a look at the Coda Jazz Fund, an organization that provides funerals and burials for area jazz musicians that can’t afford the cost. The third book is titled, “From the Heart of the Hood to the Pinnacle of Paris.”

Penn played trumpet in Brady’s Sumner High School’s marching band and stage band starting in 1973 until he graduated in 1976. From 1997 to 2002, Penn received four media awards from the Kansas City Association of Black Journalists. Penn and a local activist were instrumental in solving the 2001 “Precious Doe” murder case, in which the nude, decapitated body of a three-year-old girl was found in Kansas City, Missouri. Penn earned his Bachelor of Arts degree from Benedictine College in Atchison, Kansas in 1980. Penn started interviewing Brady for this book back in 2020.