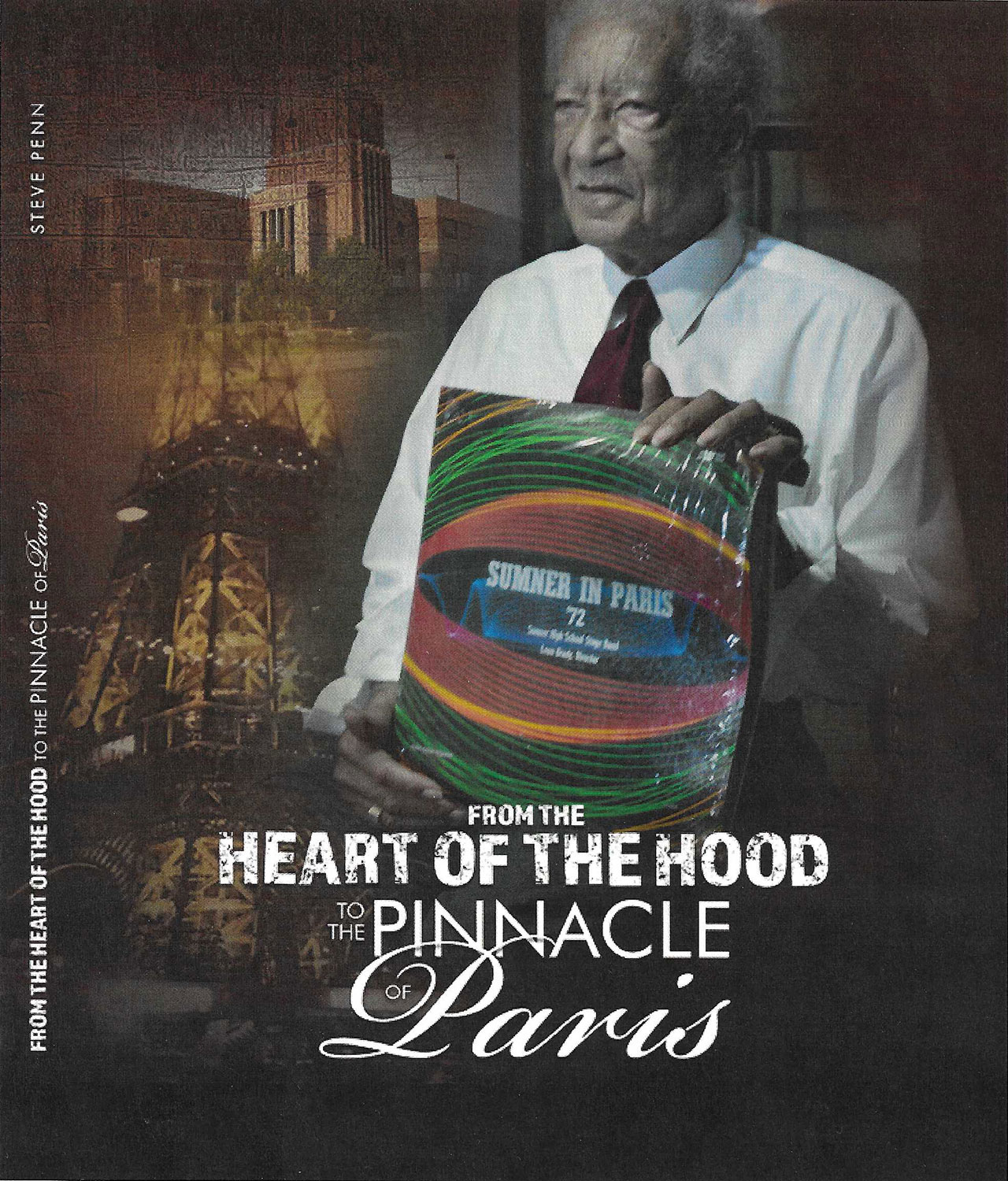 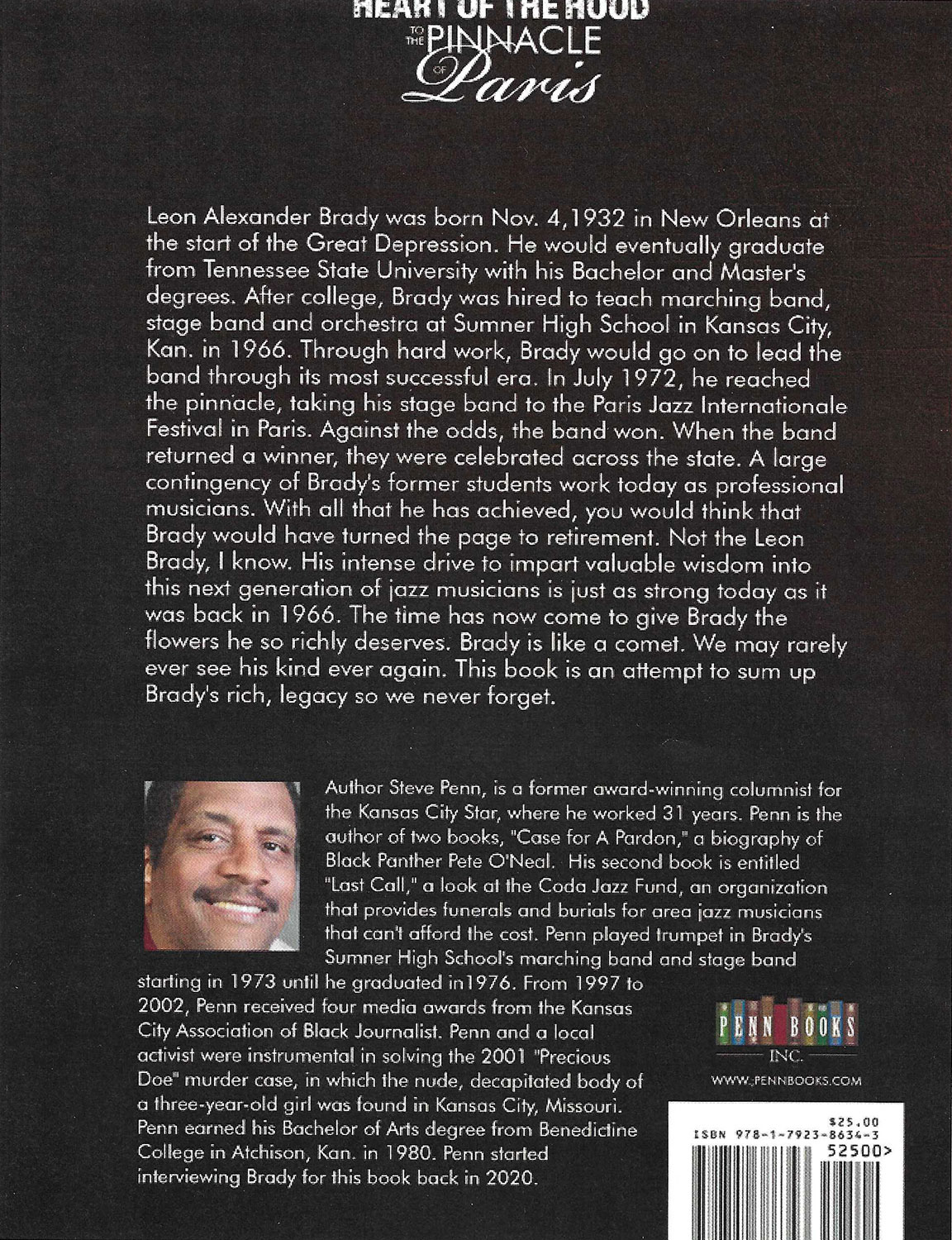 From the Heart of the Hood to the Pinnacle of Paris

Leon Alexander Brady was born November 4, 1932 in New Orleans at the start of the Great Depression. He would eventually graduate from Tennessee State University with his Bachelor and Master’s degrees. After college, Brady was hired to teach marching band, stage band and orchestra at Sumner High School in Kansas City, Kansas in 1966.

Through hard work, Brady would go on to lead the band through its most successful era. In July 1972, he reached the pinnacle, taking his stage band to the Paris Jazz Internationale Festival in Paris. Against the odds, the band won. When the band returned a winner, they were celebrated across the state.

A large contingency of Brady’s former students work today as professional musicians. With all that he has achieved, you would think that Brady would have turned the page to retirement. Not the Leon Brady I know. His intense drive to impact valuable wisdom into this next generation of jazz musicians is just as strong today as it was back in 1966. The time has now come to give Brady the flowers he so richly deserves. Brady is like a comet. We may rarely ever see his kind again. This book is an attempt to sum up Brady’s rich legacy so we never forget. 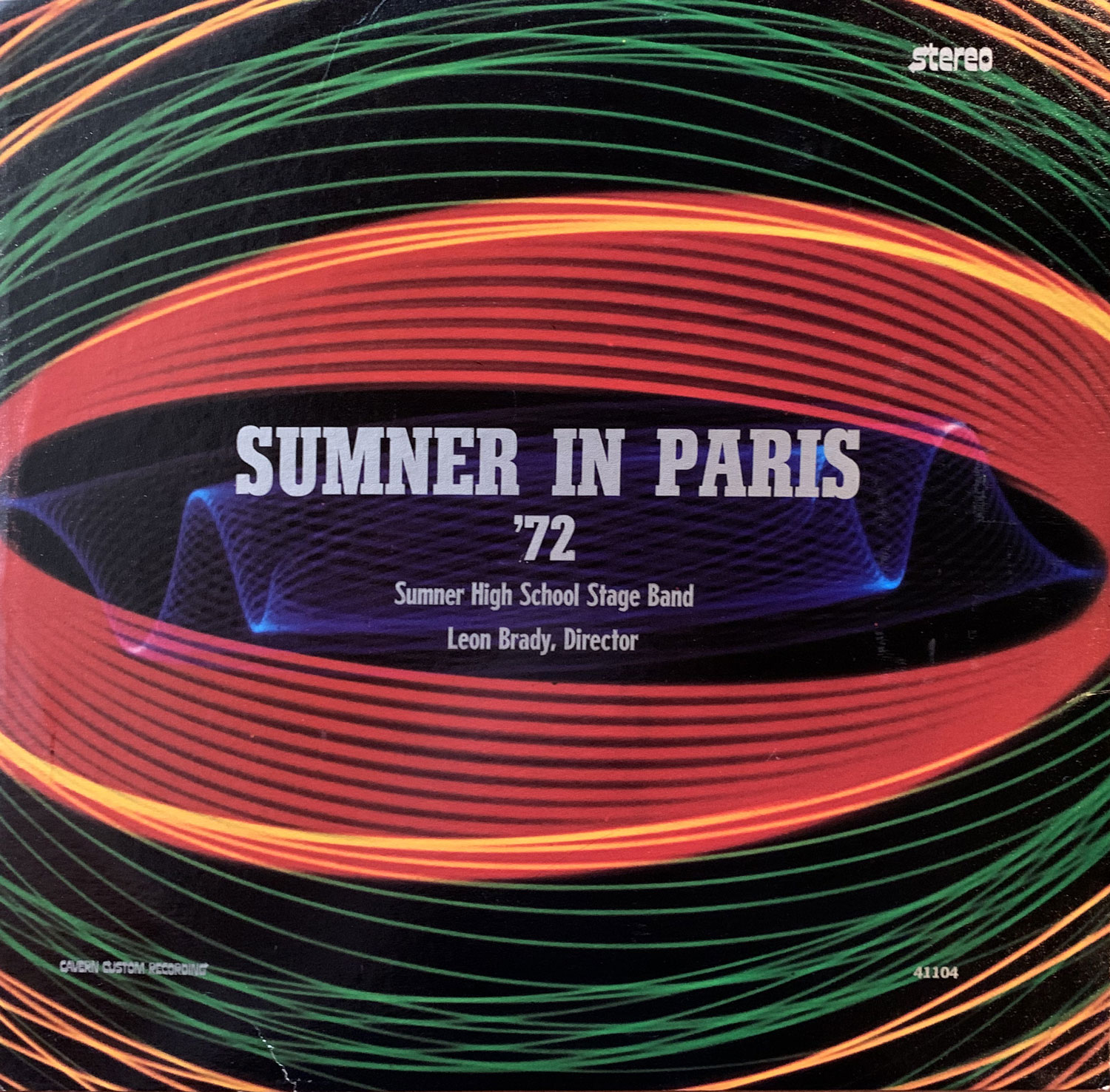 The Sumner in Paris ’72 album was recorded at Cavern Custom Recording in Independence after the band returned from their trip to Paris in 1972, where they won first place at the International Jazz Festival.

The recording includes eight songs, including the theme from “Shaft” as well as the popular tune “Oye Coma Va.”

Now the record album has been transformed into a CD. While you are listening to the Sumner CD, you can also unwind while reading the book, “From the Heart of the Hood to the Pinnacle of Paris.” 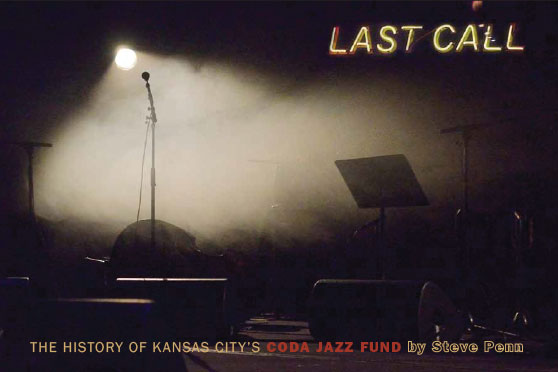 “Last Call” chronicles the lives of around 20 area musicians ranging from the late bassist Milt Abel to the late saxophonist Horace Washington.Other musicians in the book include the late Bennie Moten, Oliver Todd and Claude “Fiddler” Williams.

The book also features historical photographs of each musician.The foreword is written by Congressman Emanuel Cleaver..The book includes a message from the American Jazz Museum. 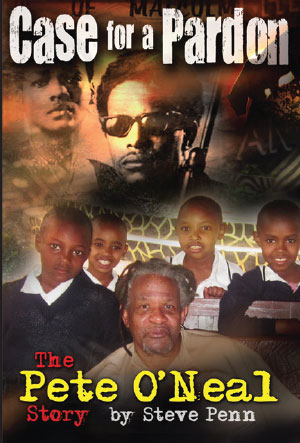 Case for a Pardon, the Pete O’Neal Story

Felix Lindsey Pete O’Neal rose up to lead the Kansas City Chapter of the Black Panther Party from 1969 until his arrest by federal authorities in 1970. Following a controversial gun trial in 1970, O’Neal and his wife Charlotte fled the country. The couple would surface in Tanzania, a country in East Africa without an extradition treaty with the United States.

This is where the story might end. But this is where the second act of their amazing lives began. In 1991, O’Neal founded the United African Alliance Community Center, a nonprofit center that operates as a day school, where Tanzanians can learn everything from English to computer skills. Classes are taught on a year-round basis by American and Tanzanian volunteers.

To order by mail

Send a check for purchase price(s) to: